Sports and politics should not mix. 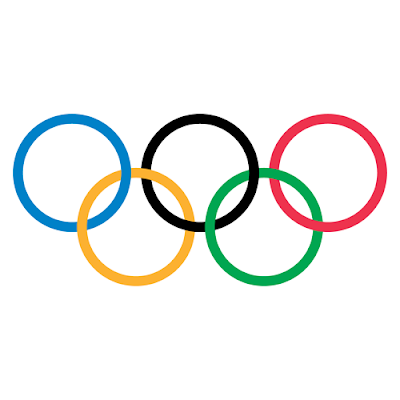 Remember the 1980 Olympics in Moscow? Many countries boycotted the games hosted by the then Soviet Union , otherwise known as USSR. The boycott was a show of protest to USSR's invasion of Afghanistan. Even our own country followed suit in the boycott.

I remember our country's boys and girls who qualified for the said Olympics were given full Olympic attire. This included our football team which qualified for the second time. A few of the footballers had experienced Olympics football during the 1972 games in Munich, Germany. But for the other footballers and athletes it was a pity. What's the use of having full Olympics attire when when you did not really participate in the games? Since then our football teams had never come close to what their brothers achieved in 1972 and 1980.


But one country did not boycott the 1980 Olympics to the dismay of others. The country is none other than the host country for the current Olympics, Great Britain. It was not the case of their government not respecting the wish of their neighbours or allies. The British government did tell their athletes not to go to Moscow, but they went anyway. I read a British sports official saying they could not deny their young athletes the chance in participating in the greatest sports event in the world just because their leaders did not agree with the leaders of the host nation.


To prove their point a British athlete Allan Wells won the 100 meters gold medal in the Moscow Olympics. With that he won the unofficial title of 'the fastest man on earth' although the Americans did not agree.


Maybe what the British sports official was saying was 'sports and politics do not mix'. Things had changed ever since. The USSR withdrew from Afghanistan after burning their fingers like what the USA experienced in Vietnam a few years earlier. The Soviet Union itself had disintegrated into Russia, Ukraine and the rest.


Unfortunately for our country everything seems to be connected with politics. Be it petroleum, education, water, entertainment or whatever. That includes sports. Even when our badminton player Lee Chong Wei won the silver medal at the current Olympics the issue was politicised. Just because he did not win the gold medal this politician changed Lee's name to Lee Chong AWAY. This politician went further in saying to win a gold medal the present government must be changed.


I have just looked at the medal count at the current London Olympics. Countries like Portugal and Thailand are equal to us by winning just one silver medal each. Even countries like Greece (where the Olympics started) and Turkey only won bronze medals, so far. Do we hear their politicians asking for a change of government?


Let the sports people tackle sports. Let the saying 'Politics and crime are the same' stay as it is. Please do not include sports, too.
Posted by maarofkassim at 07:29