Every one of us is an actor 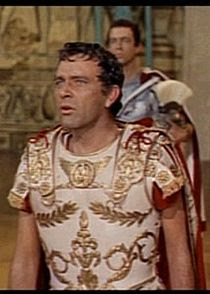 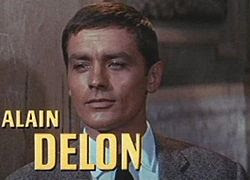 Leon Trotsky was a Soviet Communist official who disagreed with Joseph Stalin. He was exiled to Mexico in 1937. Joseph Stalin considered him a threat and sent an assassin to kill him in 1940.
In 1972 a British film company made a film titled 'The Assassination of Trotsky'. The role of Leon Trotsky was played by Richard Burton, a British actor, or a Welsh actor to be exact. The role of the assassin was played by French actor Alain Delon.
As the film had to reenact what really happened in history, actor Alain Delon had to pretend killing Richard Burton using an ice axe. I read somewhere that Alain Delon felt really scared. He mentioned of being afraid he might kill the real Richard Burton.
Richard Burton replied "There are a lot of French actors, but if you kill me you kill one sixth of all Welsh actors." The writer of the article said Richard Burton was wrong, because to him every Welshman is an actor of sorts.
But I think every one of us is an actor.
Posted by maarofkassim at 11:46

The world is the stage and we are the actors. Some of us are good at acting, others are just bad.

But as far as those holywood or British actors are concerned, their acting are so real that we get carried away with the movies and they left such an impact on all of us in some way or the other.