There's something in there for them. 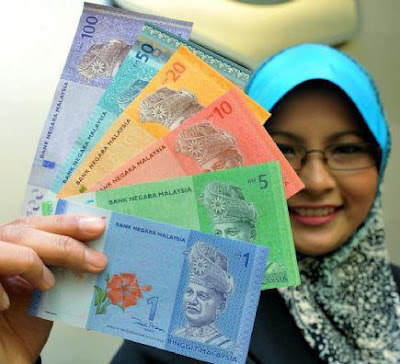 
From what I see in this country people will fight for positions in organisations if the positions benefit them. Very few are willing to volunteer for non profiting positions. That's why we see politicians campaigning every day and night throughout the year. After all it is the same godfather that uttered the words 'politics and crime, they are the same'. Because there is so much to fight for both in politics and crime. In other words there's  something in there for them.


I read something said by a member of the opposition. He said the Prime Minister did not mention anything about settling the county's debts which amount to billions or trillions of ringgit. Whatever it is the country's general elections are around the corner. So whatever party or parties wins or win will inherit these debts if they really exist. In other words the winners will be burdened by them.


So I go back to my observations that people here will only fight for positions that benefit them. Nobody likes to carry a monkey on his back, so to speak. Thus I am wondering why the opposition parties are so keen in toppling the present government. My stupid mind says why not let the Prime Minister and his government carry the monkeys, if they really exist.


Unless to these people 'there's something in there for them'. Other than monkeys, I suppose.
Posted by maarofkassim at 11:10