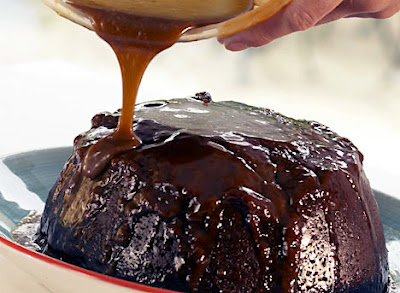 
But when I thought deeply I realised that referring my Indian friend as 'Toffee' was in fact a racial slur. I would never accept it if somebody called me 'Hash Brown' just because of the colour of my skin. I am sad to say that this Indian friend was dismissed from service due to disciplinary reasons. Nevertheless I am glad it was not due to the colour of his skin or his body size. He shied away from his friends, including me since.