When being computer savvy does not pay. 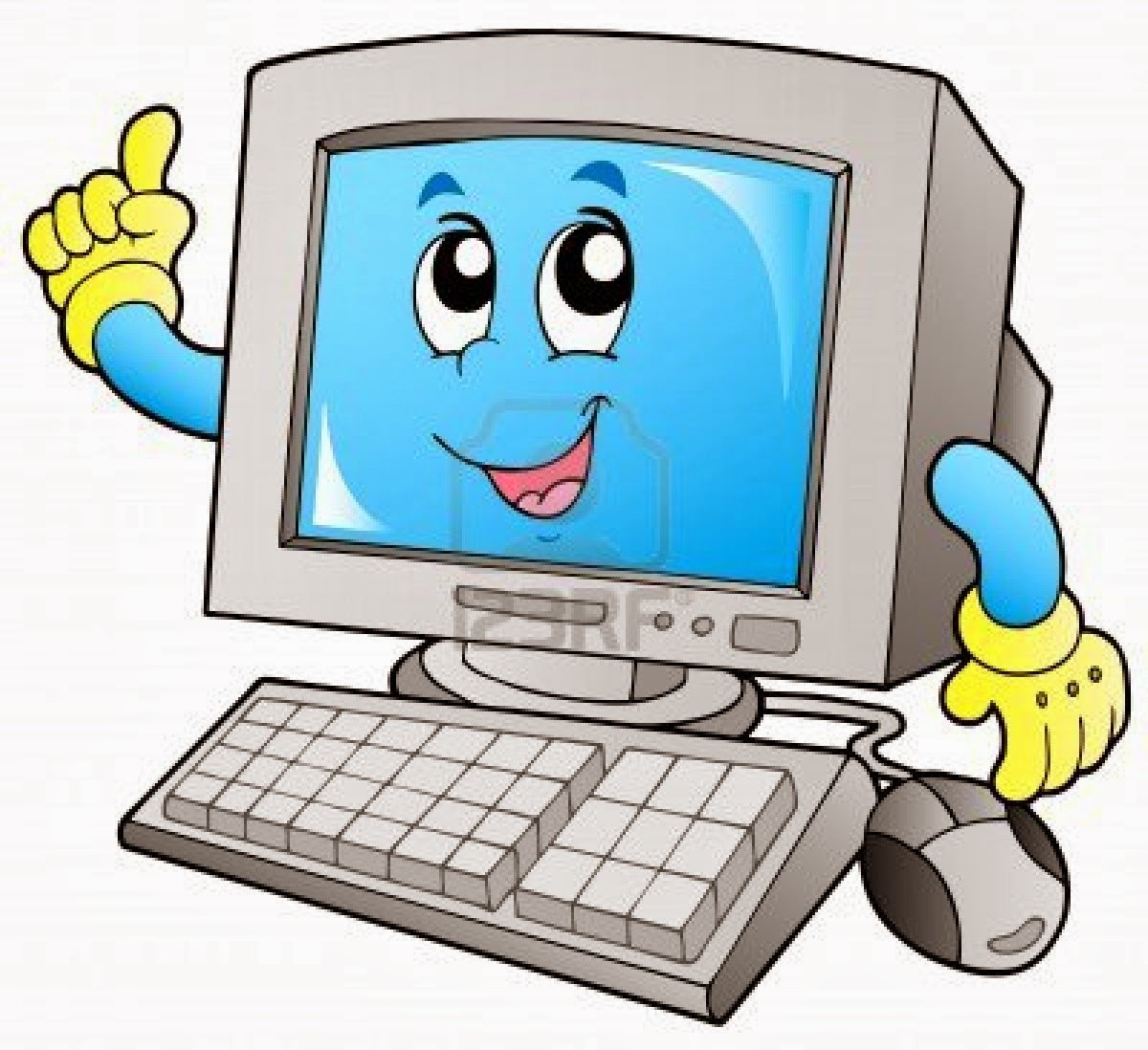 I hate writing. So when I began working after leaving school the typewriter was my good friend. I typed my own reports and letters instead of draft writing them and then letting the office typists to finish the job. The other reason being my hand writing is so horrible that very few people, even the smartest of typists can easily read them.


So it was a boon when the office gave me my own computer. The old habit of typing my reports and letters using the keyboard instead of the pen followed. But it had its own drawbacks. Since I could finish my reports and send my letters ahead of others (when they were still taking ages to hand write their drafts) I was seen to be shirking my duties by my computer blind boss. So when the time came for promotion I was bypassed by another computer blind employee.


So after retirement, when I was offered a job in an association serving my fellow pensioners with a computer at my own disposal I took the task happily. They are very few reports to be prepared but I have to prepare a lot of letters. I am glad that my association headquarters in Kuala Lumpur use email. So I created an email address for my office and communicate with them in the cyber world, so to speak.


But how many government pensioners are computer savvy?  Most of them depend on hard prints to know what is happening around the word. So I have to send them letters through the Post Office. Since I hate writing, even on envelopes, one of my earliest jobs was to print address labels. Then I cut the labels to size and pasted them on my letter envelopes.


Having not been to the Post Office except for paying my vehicles' road taxes, I never knew about the postal regulations. So I was shocked the first time posting a letter there after a lapse of years when told that an envelop with an attached or glued label costs .20 cents more in stamp. I thought this is a fair decision, since pasted labels are heavier and when the labelled enveloped are stacked together they are taller. Since then I had been manually writing on envelopes and cursing at the same time.


This morning I tried printing some addresses on envelopes using the computer printer. I thought this was a win win situation. I did not have to write or paste anything. The postal people too would be able to read what was printed on the envelopes easily, instead of being content with my hand writing.


But I received my second shock at the Post Office when told that those kind of letters would be charged .20 cents extra in stamp too. When I asked for the reason, the clerk simply said because the addresses were printed instead of being written. This is in the rules, he said.

So from now on I have to manually write on the envelopes the names and address of the people I want to send letters to. This is the second when I realise that being computer savvy does not necessarily pay.
Posted by maarofkassim at 17:38